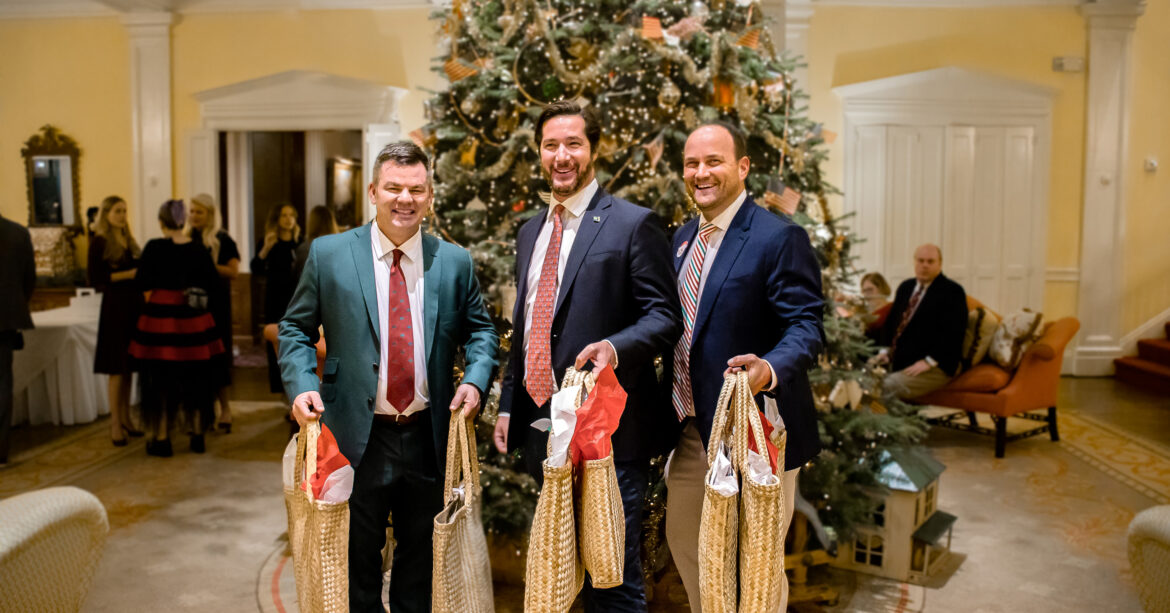 “Hearts full of love and hands willing to help” – that’s how the staff and executive team of Weller Development Partners were described for their efforts to help the boys and girls at the Grand Bahama Children’s Home (GBCH) enjoy an especially memorable holiday season this year.

June Hutcheson, executive director of Grand Bahama Children’s Home, said: “Like St. Nick, the patron saint of children, the Weller group and their staff generously provided each child with gifts this year. In addition, Marc Weller and his wife, Eileen Weller, donated seven computers to be placed in a learning lab and entertainment center for staff and children to actively engage in self-development and personal growth. We sincerely say, ‘Thank you, thank you, thank you,’ and wish them and their families a wonderful holiday season.”

Marc Weller, President and Founding Partner of Weller Development Partners, emphasized that while he and his wife donated the computers, it was Weller staff members who wanted to provide gifts for the kids. “We have been graciously welcomed into the Grand Bahama community by so many people,” he said. “So each and every member of the Weller family wanted to do their part to brighten the holidays for some of the most important members of the Grand Bahamian community… the children. We are very excited about helping with the Children’s home!” 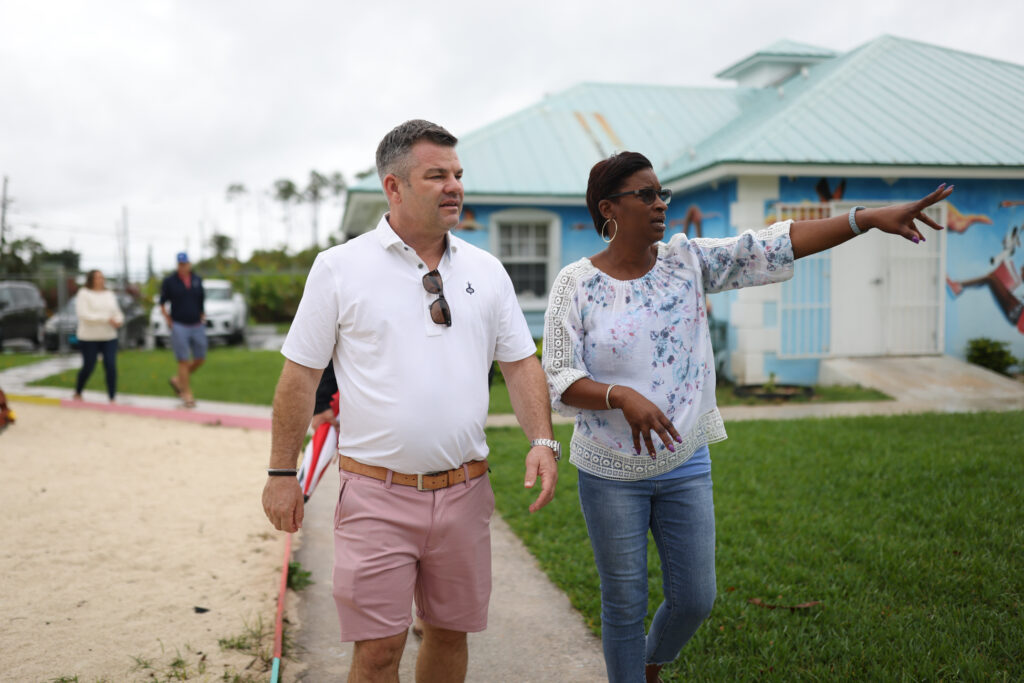 He added that all gifts for the children were purchased at stores in Grand Bahama, and that he and his wife presented each member of the Weller staff with a straw tote bag made by local vendors on the island as an early Christmas gift.

Weller Development Partners is one of the investors and the master developer behind the recently announced and highly-anticipated Six Senses luxury resort in Discovery Bay, Grand Bahama, set to open in 2026. The development is expected to create hundreds of permanent jobs and hundreds of jobs in the construction phase, as well as attracting Grand Bahamians back to the island.

Rupert Hayward, Grand Bahama native, businessman and director of Grand Bahama Port Authority, who was responsible for bringing the developers to the island, said: “Wherever they go, Weller Development is known for working to benefit surrounding communities and the environment. Their efforts to build a strong, ongoing relationship with the Grand Bahama Children’s Home is testament to their commitment to impacting our community, our family, in a meaningful way.”

The holiday contribution comes on the heels of another $20,000 donation by Weller to the GBCH just last month.