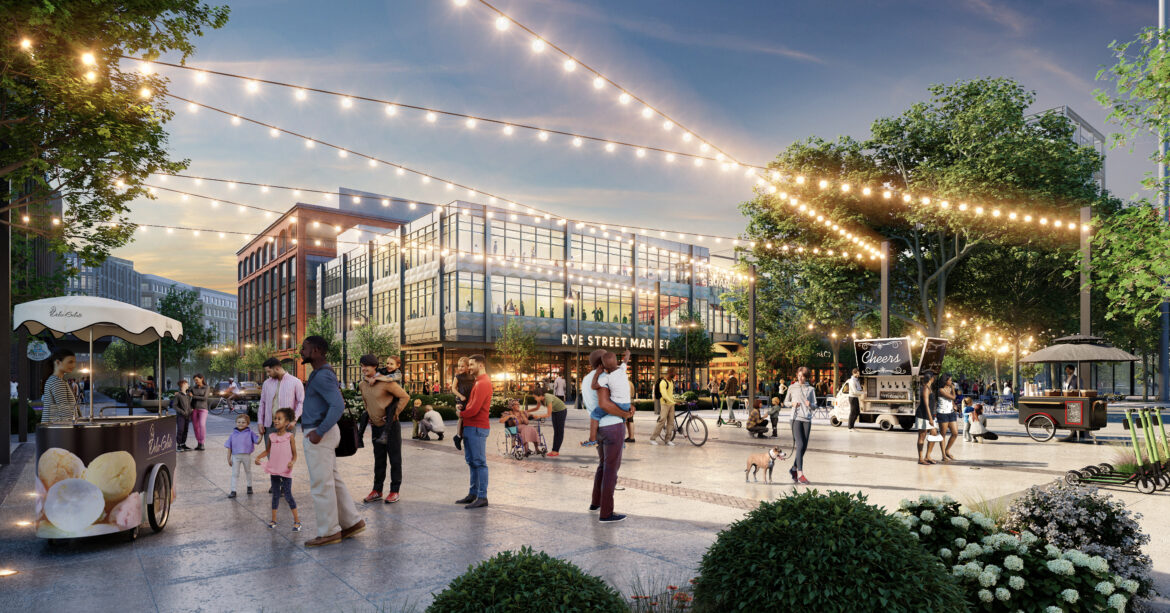 Baltimore interior design and architectural firm Chambers Co. on Thursday signed the first office lease at Port Covington and the new owner of the large-scale development says other tenants are on the way.

Chambers will move from Montgomery Park into 9,000 square feet at the new Rye Street Market mixed-use development early next year under a 10-year lease deal, said MaryAnne Gilmartin, CEO of MAG Partners, which bought into the $5.5 billion project this spring and is the new master developer. 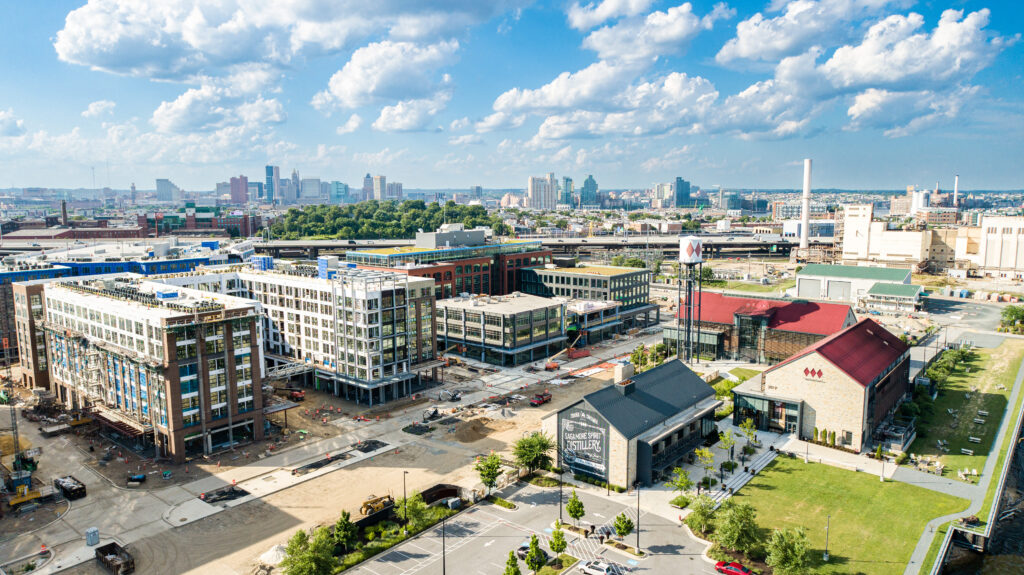 Chambers officials were unavailable for comment on Thursday afternoon. The company is the second-largest interior design firm in the region with nearly $95 million in 2021 billings and 14 interior designers in the Baltimore area as of August, according to BBJ research.

Gilmartin announced the lease deal during a Bisnow real estate forum as the first signed at Port Covington. The news drew a round of applause from the about 200 brokers and developers who had gathered on the fourth floor of 2455 Banner St., an office tower still in the works.