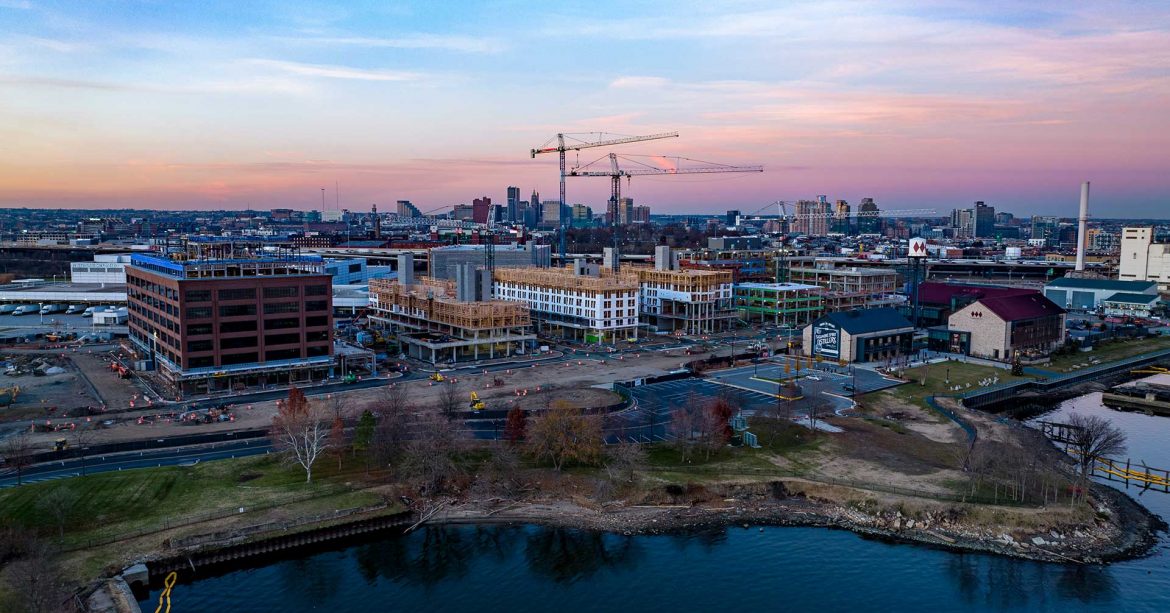 As the first buildings at Port Covington begin to rise, the project’s developers have a vision for the mini-city sprouting on a South Baltimore peninsula as the nation’s next big biotech hub.

The waterfront neighborhood of apartments, offices, stores and parks now under construction could rival life sciences cores such as Cambridge, Massachusetts, and Mission Bay in San Francisco, members of the development team say.